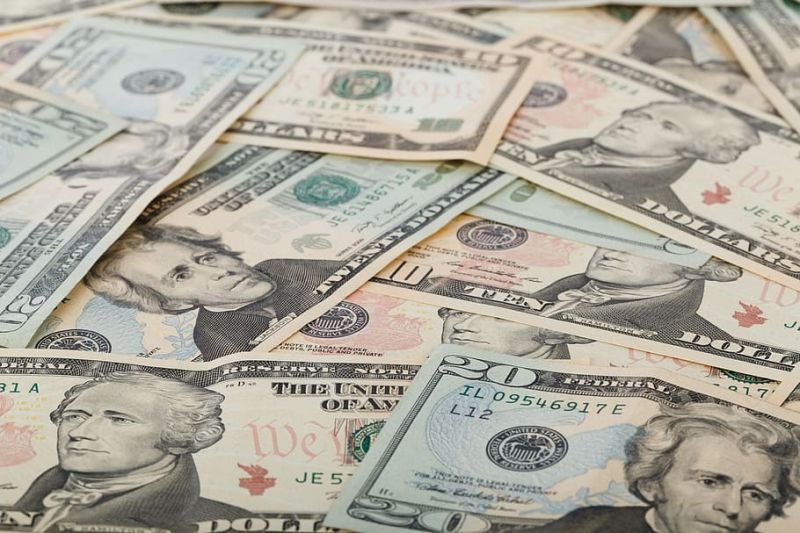 By ICEFI and CLALS* The budget that President Nayib Bukele submitted to El Salvador’s Legislative Assembly in September increases much-needed social spending appropriate for the country’s current socio-economic context, but it lacks clear objectives and benchmarks — and fails to address ongoing structural problems in public finance. The proposed budget is based on revenues of […]

The Instituto Centroamericano de Estudios Fiscales produces first-rate scholarly work. After reading this post, I was not disappointed.

El Salvador like so many other improvised countries cannot raise enough capital to meet its budgetary objectives. If we view public budgets only in terms of their financial realities, most would fail the test. It is, in my opinion, unfair to judge these budgets outside their political contexts. Clearly, a series a political deal produced El Salvador’s current proposed deal. In this sense, it might be considered a “good budget” that everyone can find something that works for them. It is important to remember that democracies do not necessarily lead to fiscally sound public budgets.