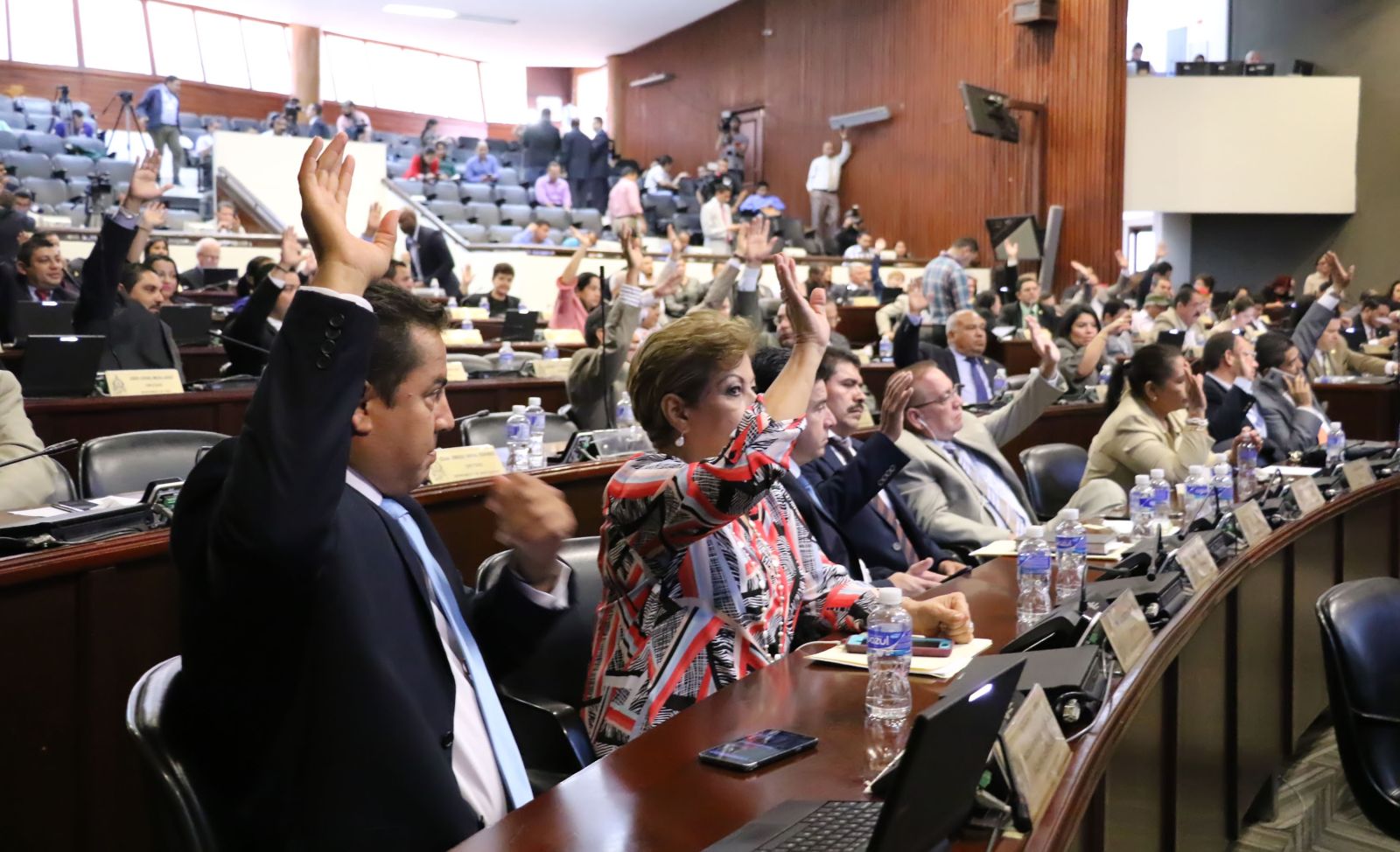 By Hugo Noé Pino* The need for Honduras to convene a National Constituent Assembly appears increasingly compelling even though the country’s political elites continue to oppose one. Proponents of an “ANC” argue that it would not only help the country overcome the fraud perpetrated in last November’s elections; it would give oxygen to the country’s […]

via Honduras: Would a Constituent Assembly Help? — AULA Blog

This post’s arguments and supportive reasoning defeat the author’s central premises.  Would a newly minted constitution help resolve Honduras’ problems? The answer to this question can only be no. Additionally, trying to analysis the country’s current problems through a class struggle paradigm overlooks the destructive role the military has played in the country’s history.

Honduras’s natural beauty serves as a backdrop for rampant corruption and endless cycles of poverty. The country is one of the least developed in Central America. Gang violence, drug lords in charge of communities, and a growing industry of extortion are some of the country’s recent accomplishments. Does the country still have the world’s highest murder rate per capita? The military’s continued influence over all aspects of Honduran society does not bode well for democracy, however imperfect. This post mentions these problems and discusses others.

Since the end of the last military dictatorship, the people adopted a constitution and enacted laws ostensibly to provide for a more just society. It was always thought that the average citizen’s life would improve under these laws. It has not happened. Things have gotten worse for Honduras. The country’s political-legal foundation collapsed into chaos over a decade ago. Honduran society is devolving and not evolving.  Even if a new constitution could be agreed upon, it would not be a magic wand that could be waived to resolve the country’s intractable problems.